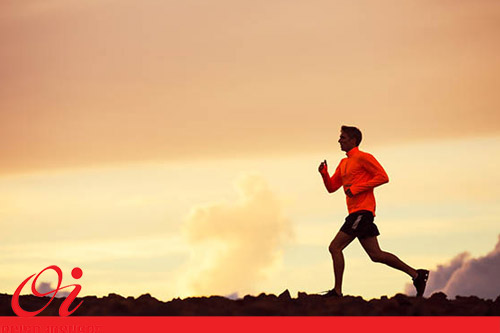 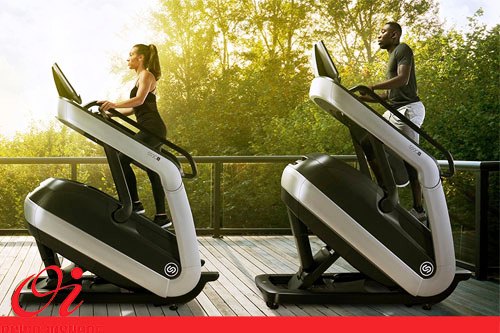 Intenza A step beyond power and endurance Height adjustment on Stepmill (climber) 550 series  Do you think that using ... 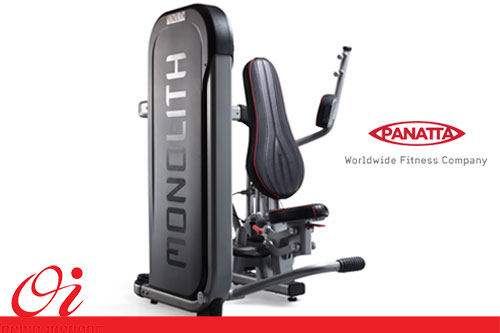 Perfect machines in function and ergonomic, thanks to long-time Panatta experience and in full compliance with Panatta philosophy.   ... 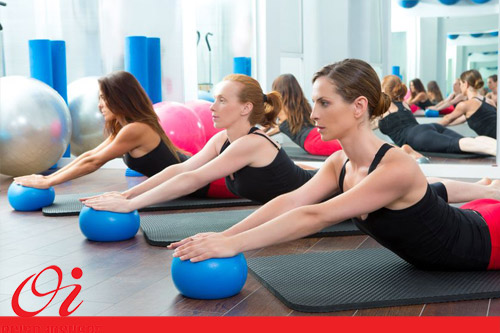 A recent study found that in addition to women, more and more men are participating in group fitness classes. ...
Menu